Why Do We Celebrate St. Patrick's Day?

St. Patrick's Day became a public holiday in 1903 in honor of the first patron saint of Ireland. But did you know that Saint Patrick wasn't Irish? Instead, he was a Roman Britain native and was born in 385 AD. In his childhood, Saint Patrick was kidnaped to slavery which is why he was moved to the country of Ireland. But how did he become an international symbol with a famous celebration? Let's find out. 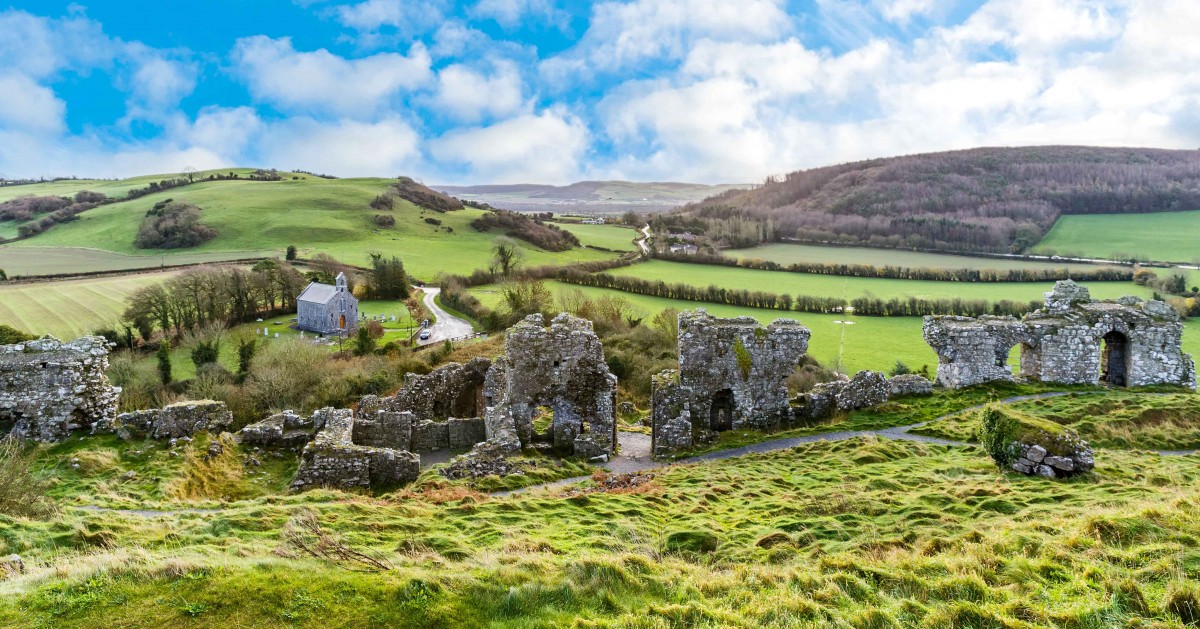 As we already know, Saint Patrick (birth name: Maewy Succat) had a childhood full of slavery which led him to live in Ireland, a country that wasn't his. However, it’s interesting to think of how much he was rewarded by what was a foreign land to him, for having been a large influence in the development of Catholicism in Ireland.

In fact, when he was taken as a slaved teenager to Ireland, he worked as a pastor for 6 years there. Eventually, when he managed to escape out of the country and from slavery, he decided to study to become a bishop. Later, he resolved to return to Ireland to fulfill his purpose of evangelizing the country as a missionary.

When he returned to Ireland, his missionary work was so effective that he established several Christian communities and a local clergy. Over the years, his teachings spread throughout the country and after his death, he became the patron saint of Ireland. Since he died on March 17, 461, St. Patrick's Day is celebrated every March 17.

Development of the Holiday in Ireland 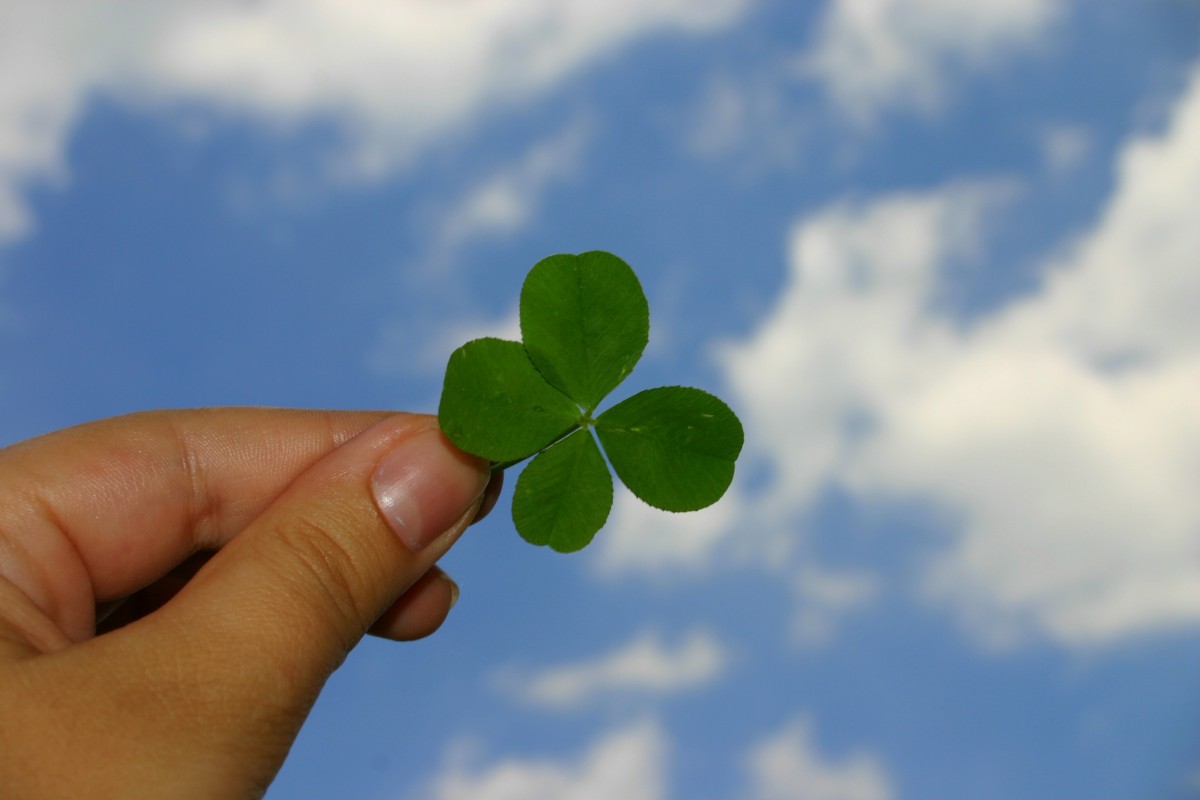 After his death, the celebration in honor of his name in Ireland was not as big or extravagant as it is now. However, the St. Patrick traditions and stories became part of the Irish culture.

The shamrock became the official flower of Ireland because Irish legend says that Saint Patrick used the shamrock to explain the Catholic trinity to the Irish. Also, because it’s considered a national holiday in Ireland, many can take advantage of a day off from work, to be with family.

Interestingly, St. Patrick's Day began as a strictly religious celebration, in which drinking alcoholic beverages was highly prohibited. This continued until 1970, when Irish law lifted that prohibition, and the consumption of beer began to integrate itself into the tradition. 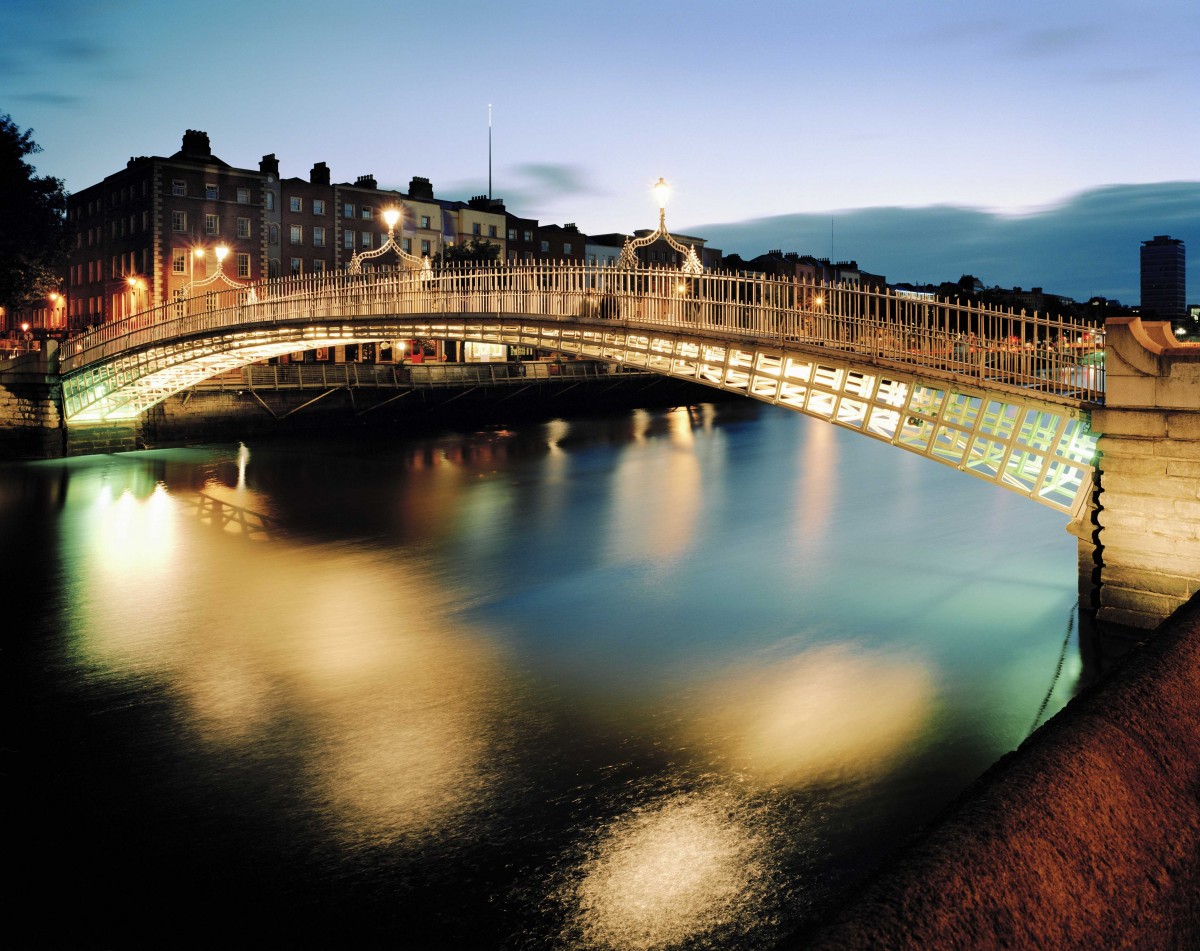 Eventually, St. Patrick's Day became the holiday that is celebrated in more countries than any other national festival. In fact, to keep the tradition and heritage alive, the first St. Patrick's Day parade was held by Irish refugees in Boston in 1737. Due to immigration from the Irish to other countries, St. Patrick’s day’s influence began to expand. Even Dublin, the capital of Ireland receives thousands of tourists to celebrate this festive season.

Today, St. Patrick's Day celebrations usually include public parades and festivals, traditional music sessions and the use of green clothes and shamrocks. There’s also a few banquets and formal dances, although these used to be more common in the past. St. Patrick's Day parades didn't reach Ireland until the 20th century.

St. Patrick's Day’s origin has a long and interesting history, and the celebration is open to everyone so that anyone can enjoy it. So, the next time you wear green in honor of St. Patrick’s day, remember its history which is rich in culture. And if you’re going to travel by car, remember to have a team of reliable people at your service when you drive your vehicle. Call an Infinity agent at 1-800-INFINITY or get an online quote today.

The materials available in the Knowledge Center are for informational purposes only and not for the purpose of providing legal advice. You should contact legal counsel to obtain advice with respect to any particular issue or problem. Use of this website or any of the links contained within the website do not create representations or warranties of any kind, express or implied, about the completeness, accuracy, reliability, suitability or availability with respect to the website or the information, products, services, or related graphics contained on the website for any purpose. Any reliance you place on such information is therefore strictly at your own risk.